This guide provides historical information on 5 prominent Delawareans, all from Smyrna.

There are few small towns that can boast five stalwart men who contributed so greatly to their town, their state, their nation and even the greater international community more than Smyrna Delaware. There have been five gentlemen who have brought the highest level of honor and acclaim to the Town of Smyrna. 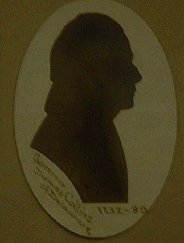 Thomas Collins, born in Smyrna in 1732, died there in 1789 while governor.  He served as a brigadier general of the Delaware militia in the Revolutionary War and his several government positions.   He is buried in the St. Peter’s Episcopal Cemetery.  (In Smyrna students and adults can visit Belmont Hall, the home of Governor Collins.  You can also visit the website of Belmont Hall and learn about him and the house.  In lieu of a portrait his silhouette hangs in Legislative Hall. The Thomas Collins Building in Dover houses important State government agencies.) 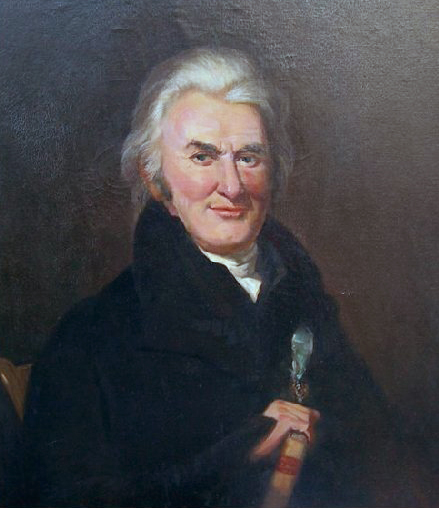 Allen McLane, born in Philadelphia in 1746, moved to Duck Creek about 1769, lived there for 28 years until he moved to Wilmington in 1797. He served in the Revolutionary War for almost 8 years and was involved in many major battles and carried out major intelligence missions.  He served as a federal officer for 40 years, both appointments by President Washington. He died in Wilmington and is buried at the Asbury UM Cemetery at 2nd and Walnut. There are historic markers in Smyrna at the McLane home at 40 W. Mount Vernon Street and on the Lake Como bridge which was named the Major McLane Bridge on September 20, 2012. There is also a tribute to McLane in the lobby of the Asbury UM Church on Mt. Vernon Street featuring his photograph and an enlarged copy of the deed of his gift of land for the building of the Asbury Church.  In the 1950’s and 1960’s The Smyrna Armory was named for him. The Delaware copy of the Charles Willson Peale portrait of McLane hangs in Legislative Hall, first floor. The Delaware copy was done by artist Ethel P. B. Leach in 1942

For additional information, access the McLANE LIBGUIDE link at https://guides.lib.de.us/allenmclane 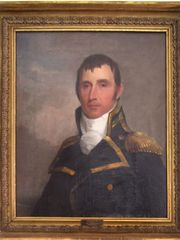 Jacob Jones, born in Smyrna in 1768 , moved to Lewes in his youth, spent almost 50 years in the US Navy and fought in 2 Barbary pirate wars and the War of 1812. He was honored by promotion to the rank of Commodore. He died in 1850 and is buried in the Wilmington and Brandywine Cemetery. (In the House Chamber of the Old State House the Thomas Sully portrait hangs.) 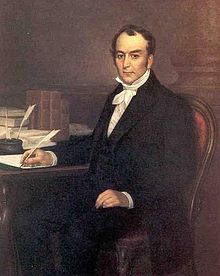 Louis McLane, born in Smyrna in 1784, moved to Wilmington in 1797 with his parents Allen and Rebecca, lived in Washington, Baltimore, and in several international cities while in the diplomatic service. He was elected 6 terms to the US House of Representatives, once to the US Senate. He served in three appointments from President Andrew Jackson: Minister to England, Sec. of the Treasury and Sec of State. Then he served as president of the B & O Railroad. He died in 1857 and is buried in the Green Mount Cemetery in Baltimore. (The portrait of Louis McLane hangs on the first floor of Legislative Hall in Dover next to that of his father Allen McLane.) 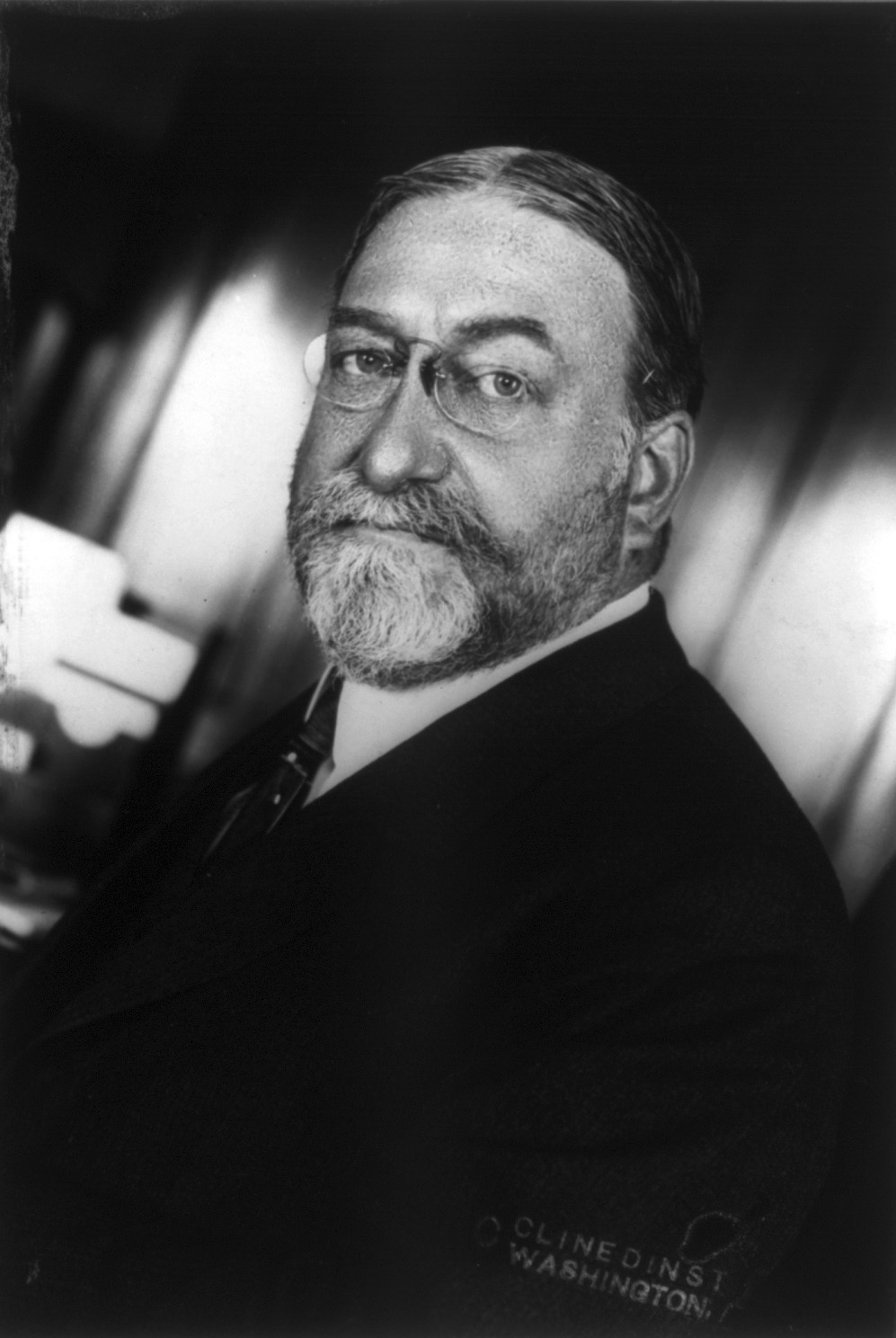 "This LibGuide has been suggested by Tom Welch, Historical Interpreter at the Old State House is Dover. He has presented this to the Smyrna Rotary Club, 4th grade students at Smyrna Elementary School and the UD Osher Life Long Learning program in Dover. He will be pleased to make a presentation to any civic or historical organization that wants to learn more about these five stalwart gentlemen. He can be contacted at tompj8129@gmail.com."