This guide provides the resources, both print and on-line, to gain a greater understanding of the issues surrounding social justice in America. Browse the resources or check with the Reference Librarian at your Delaware Public Library.

FIND IT IN THE CATALOG

Click each title to see all available formats (e-book, e-audio) 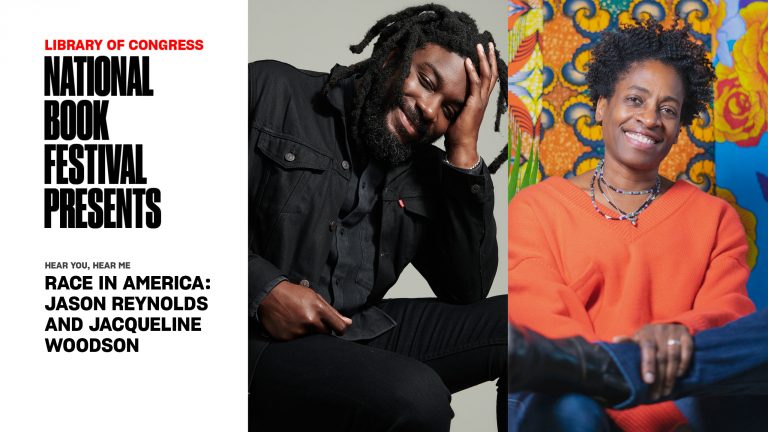 The Library of Congress has a long history of sponsoring great writers in programs such as its National Book Festival, marking its 20th anniversary this year, This online series, features Librarian of Congress Hayden in conversation with some of the nation’s great literary figures: Jason Reynolds, Jacqueline Woodson, Joy Harjo, Tracy K. Smith, and Colson Whitehead.

Racism has a cost for everyone, presented by Heather C. McGhee

How can we make racism a solvable problem - and improve policing, presented by Dr. Phillip Atilba Goff

How racism makes us sick, presented by David R. Williams