Discover books in the Delaware Library Catalog by contemporary authors that either were born in, lived in, or currently reside in Delaware. 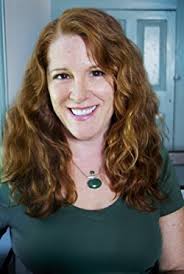 In the Delaware Library Catalog